Cyber Diversity, Running Heels, and Working Toward the Metaverse 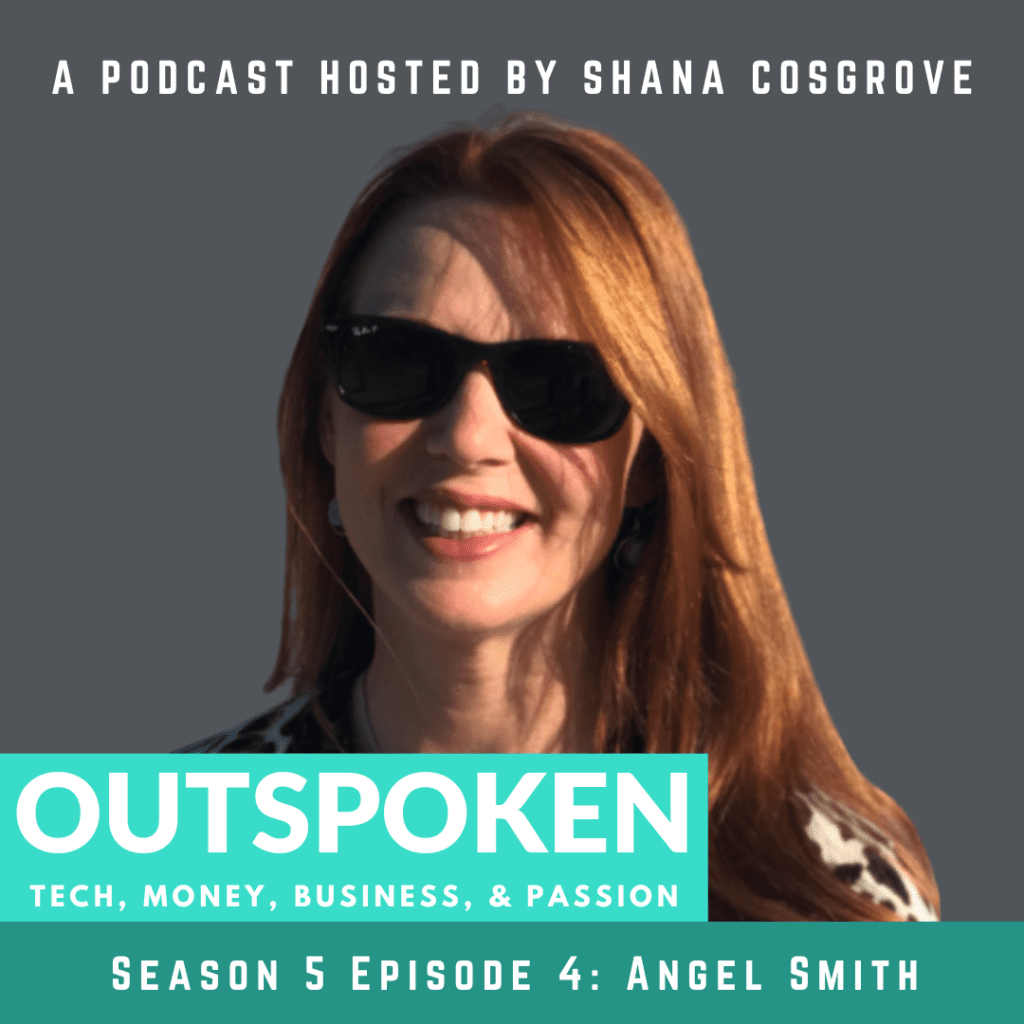 In this episode of The Outspoken Podcast, host Shana Cosgrove talks to Angel Smith, PhD, Partner, Mission Solutions and Customer Expansion (MSCE) at Microsoft. Angel talks to Shana about how data and data cooperation matter in today’s changing security environment, where the U.S. must consider the potential for conflicts with peer (no longer “near-peer”) adversaries. She describes the career path that led her from a career in the Marines as a C-130 pilot to a Congressional staff role overseeing the Military Intelligence Program and most recently to Microsoft. Angel shares what it feels like to get a second chance at life after a cancer diagnosis at age 23, and she explains what a PhD in organizational psychology brings to conversations about building a future metaverse. She tells young people to trust in their capabilities and learn how to win friends and influence people.

I’d love to hear from you — your feedback is important to me and I read all of it. If you enjoyed the podcast, I hope you’ll give us 5 stars. I’ll be sure to thank you via email. If not, let me know what you think we should do differently. Don’t forget to hit “subscribe” so you’ll receive notifications about guest interviews and other topics that drop every Tuesday.