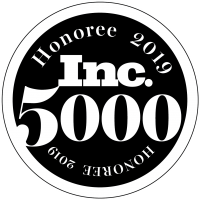 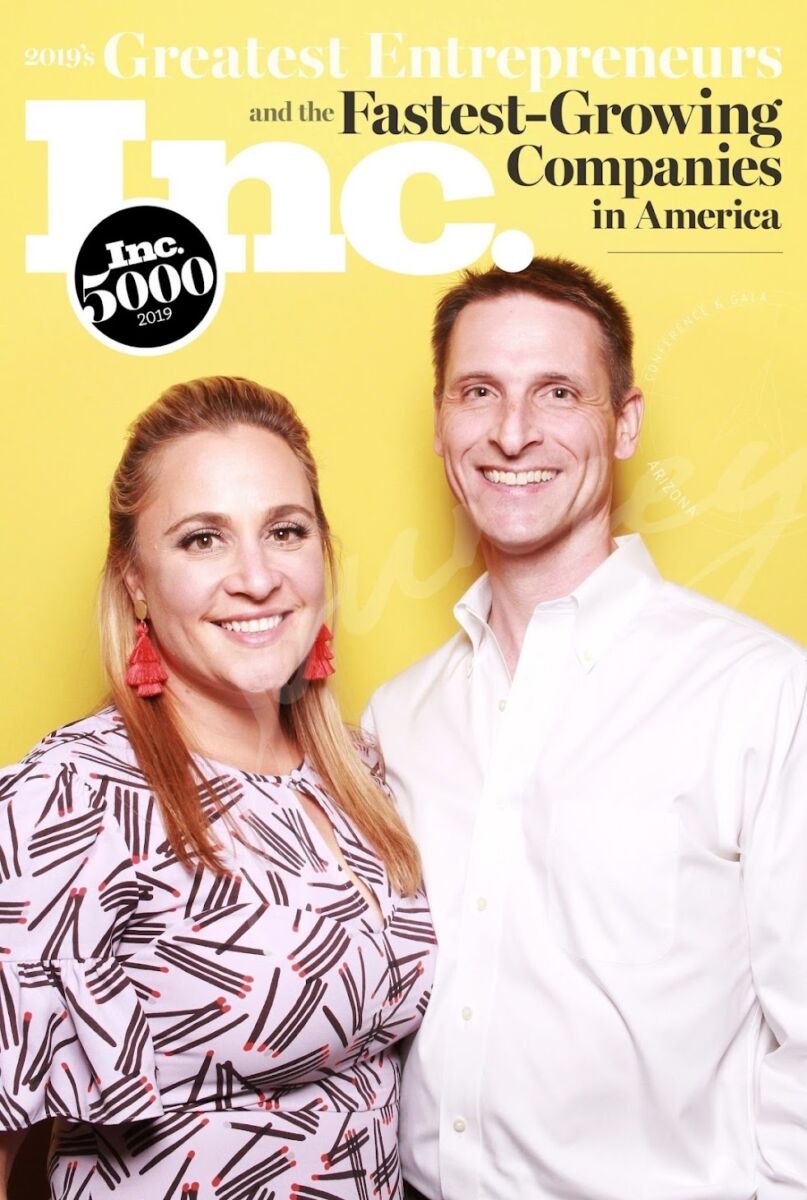 Companies on the 2019 Inc. 5000 list are ranked according to percentage revenue growth from 2015-2018. To be eligible, the company must 1) be privately-owned, based in the United States, and independent (not a subsidiary or division of another company); 2) have generated revenue by March 31st, 2015; 3) have generated at least $100,000 in revenue in 2015; 4) have generated at least $2 million in revenue in 2018; and 5) have had revenue in 2018 that exceeded revenue in 2015. Inc. defines revenue as gross revenue, less returns and allowances, before any cost of goods sold. Inc. requires eligible companies to complete one of three revenue verification process options.  As always, Inc. reserves the right to decline applicants for subjective reasons. Growth rates used to determine company rankings were calculated to three decimal places. There were 12 ties on this year’s Inc. 5000.

Nyla Technology Solutions was included in the 2019 Inc. 5000 list of fastest-growing private companies in America. This list is the publication’s 13th annual ranking of independent advisory firms, and was published in the July 2019 issue. 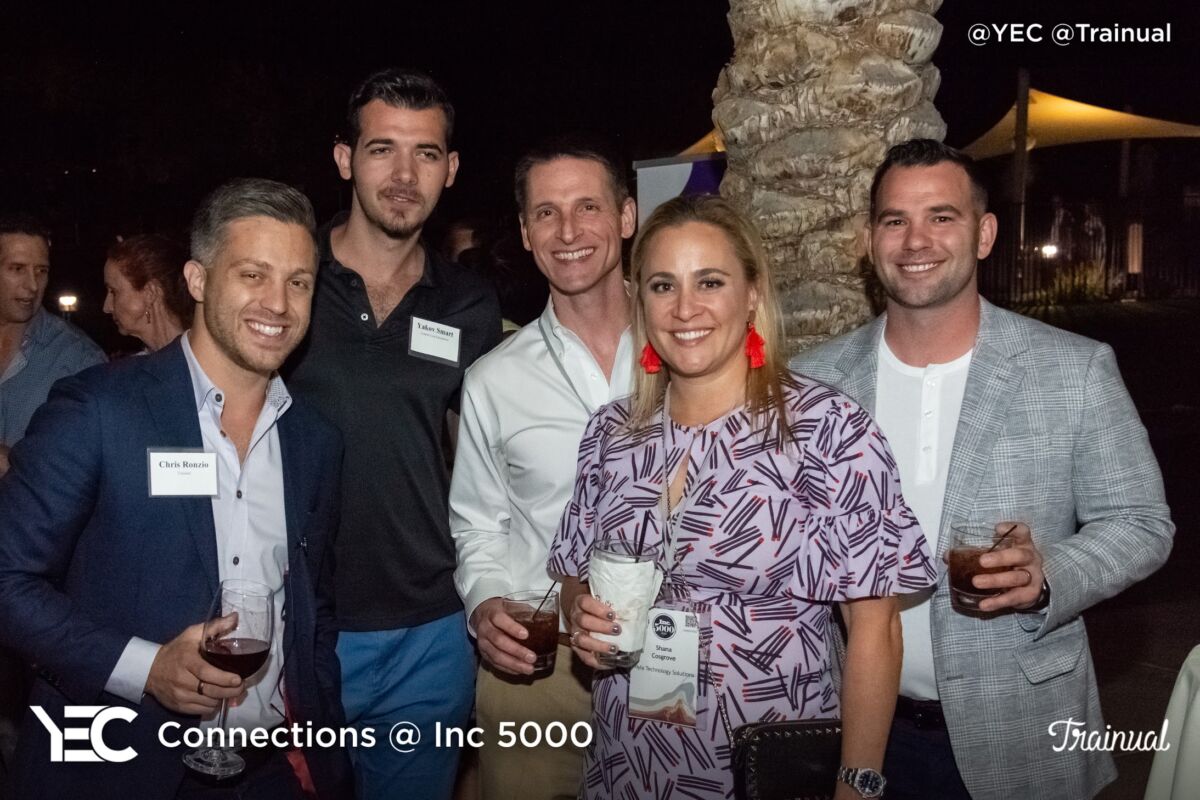