Team Nyla is full of friendly, smart people passionate about solving hard problems for the betterment of our world. How can we help you today?

It all started with a dream. Our founder, Shana Cosgrove, came out of college with her computer science degree, ready to take on the world and work her way up to one day becoming a vice president!

Never doubt that a small group of thoughtful, committed citizens can change the world; indeed, it is the only thing that ever has.

At the time, Shana didn’t know that people started businesses. But she started at a small government contractor in Alexandria, VA working on control panels of the SH-60 helicopter for NAVAIR and she was hooked. She found her purpose – building software systems for the United States Department of Defense.

For Shana it didn’t matter what the exact mission or tech stack was – as long as it was meant to make our world a better place, she was there for it. Her obsession became ensuring that what was built in the lab actually worked well in operations, especially in tactical environments where timely and accurate responses can be a matter of life or death.

Then, somewhere along the way, Shana, the engineer, learned that it was people who start a business and once she realized this, Shana knew this is exactly what she must do. This was her calling – to create a small business that serves in true partnership with the government – creating higher quality tech that works when it really matters, and a company that understands engineering is really about the people, each unique individual and each unique team collectively working together to solve a massively hard problem with a sense of urgency and purpose that only real mission can provide.

So after coming up to work at Fort Meade, Maryland on a very large SIGINT system (2010) and now married to Brian (2011) with a baby in her arms (2012), Shana founded Nyla Technology Solutions, Inc. in 2013. Nyla was headquartered in their row home in Baltimore City, Maryland. Shana worked as an engineer in the company during the day and worked on building the business in the early mornings and late night, all while being a new mom and wife too.
Soon after kissmet happened and Shana met Amanda O’Donohue, a brand new mom herself who wanted to switch from being a chemist to something else and Amanda decided to try working part time at Nyla supporting recruiting and business development and anything else Shana threw her way. Well, it worked out well and Amanda is now Nyla’s Chief Operating Officer and part owner too.
Along the way, the company continued to grow with more fabulous team members joining along the way, including Shana’s husband who left 21 years of government service to join Nyla full time, working as an egineer on contract and

Nyla wants to ensure that high-tech is inclusive, ethical, and transparent, and tech can help us save lives.

Nyla established in the state of Maryland

Our CEO, Shana Cosgrove, starts working on contract under Nyla,  as the first full-time employee

Nyla briefs the Director of DISA on Innovation

Continued growth in the DoD

Where We are Headed

“Would you tell me, please, which way I ought to go from here?”
“That depends a good deal on where you want to get to,” said the Cat.
“I don’t much care where—” said Alice.
“Then it doesn’t matter which way you go,” said the Cat.

With that wonderful quote from ‘Alice in Wonderland’ in mind, we share Nyla’s Roadmap that details our plans and focus over the next several years. 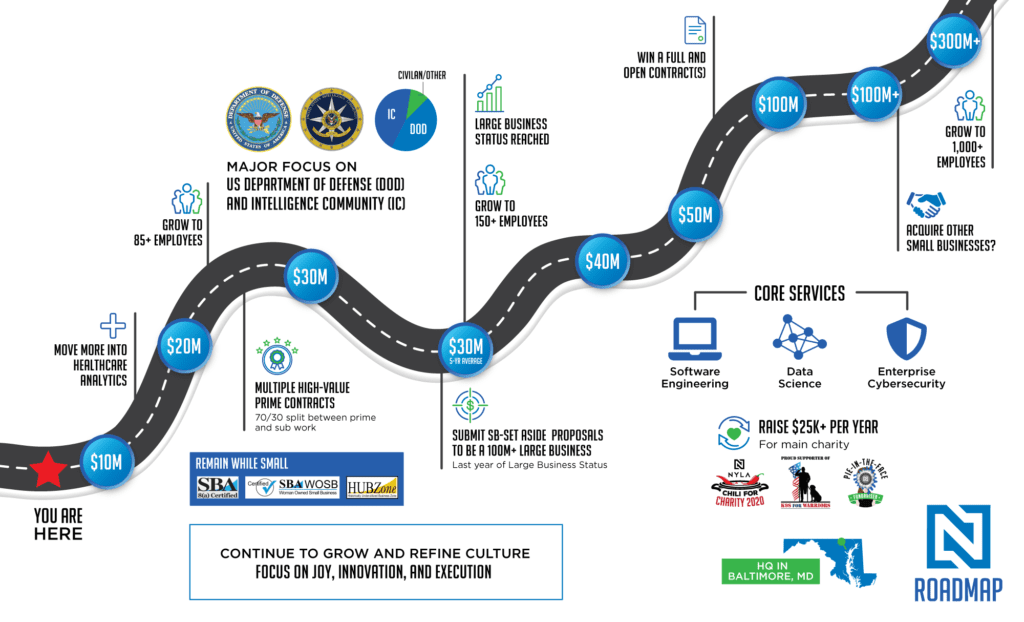 Who ya gonna call?! Team Nyla! Below are just a few of the faces of the dream team that helps keep everything going smoothly every day. If you need something, please don’t hesitate to reach out. We are happy to help! 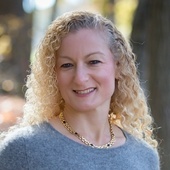 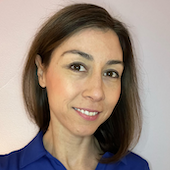 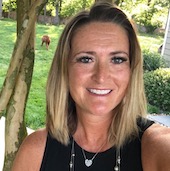 We are honored to be recognized for our work within our community. 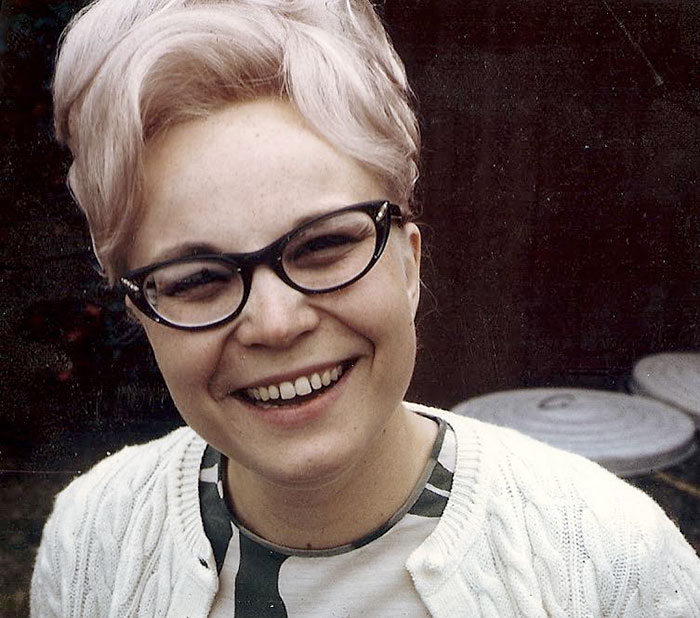 Nyla derives its name from the first name of our founder’s mother. Our founder chose to use Nyla’s name not only for its distinctive qualities but also to honor her mother’s legacy. Nyla, the woman, was bold, smart, fun, and compassionate. She forever gave her very best and expected the best from those around her. Nyla Technology Solutions was built and will operate under the guidance of those values and ethos.

Nyla derives its name from the first name of our founder’s mother. Our founder chose to use Nyla’s name not only for its distinctive qualities but also to honor her mother’s legacy. Nyla, the woman, was bold, smart, fun, and compassionate. She forever gave her very best and expected the best from those around her. Nyla Technology Solutions was built and will operate under the guidance of those values and ethos.